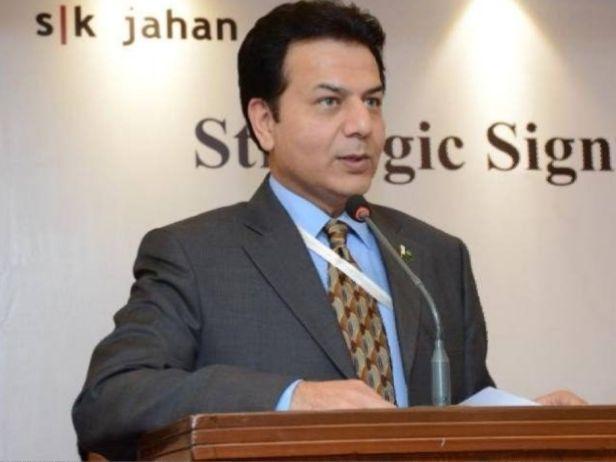 Muhammed Abdullah Gul, son of (R)General Hamid Gul, (Mujahid-e islam) said that it is important to follow governmental measures to get rid of the corona virus. He said that we should repent of our sins and mistakes with God. Punishment comes from disobeying him. Cervical and pestilences like the Corona virus have spread to the world. Today, we feel as helpless and compelled as ever. The present conditions have never been so difficult and so difficult. To get rid of yourself, you have to restrict yourself to housing and follow the government’s ongoing security measures. The son of (R)-General Hamid Gul and chairman of the Tehrik Jawanan Pakistan, Muhammad Abdullah Hamid Gul, said in a press statement with the International Global Times Media Europe that the government, in this difficult time, also helped the poor and helpless people. Do the role so that the poor, the orphans and the helpless can be helped and Allah will be pleased so that the punishment of Corona can save all the Muslims. Abdullah Hamid Gul added that we should look into our poor so that we can know.Why is the punishment of ALLAH Almighty.